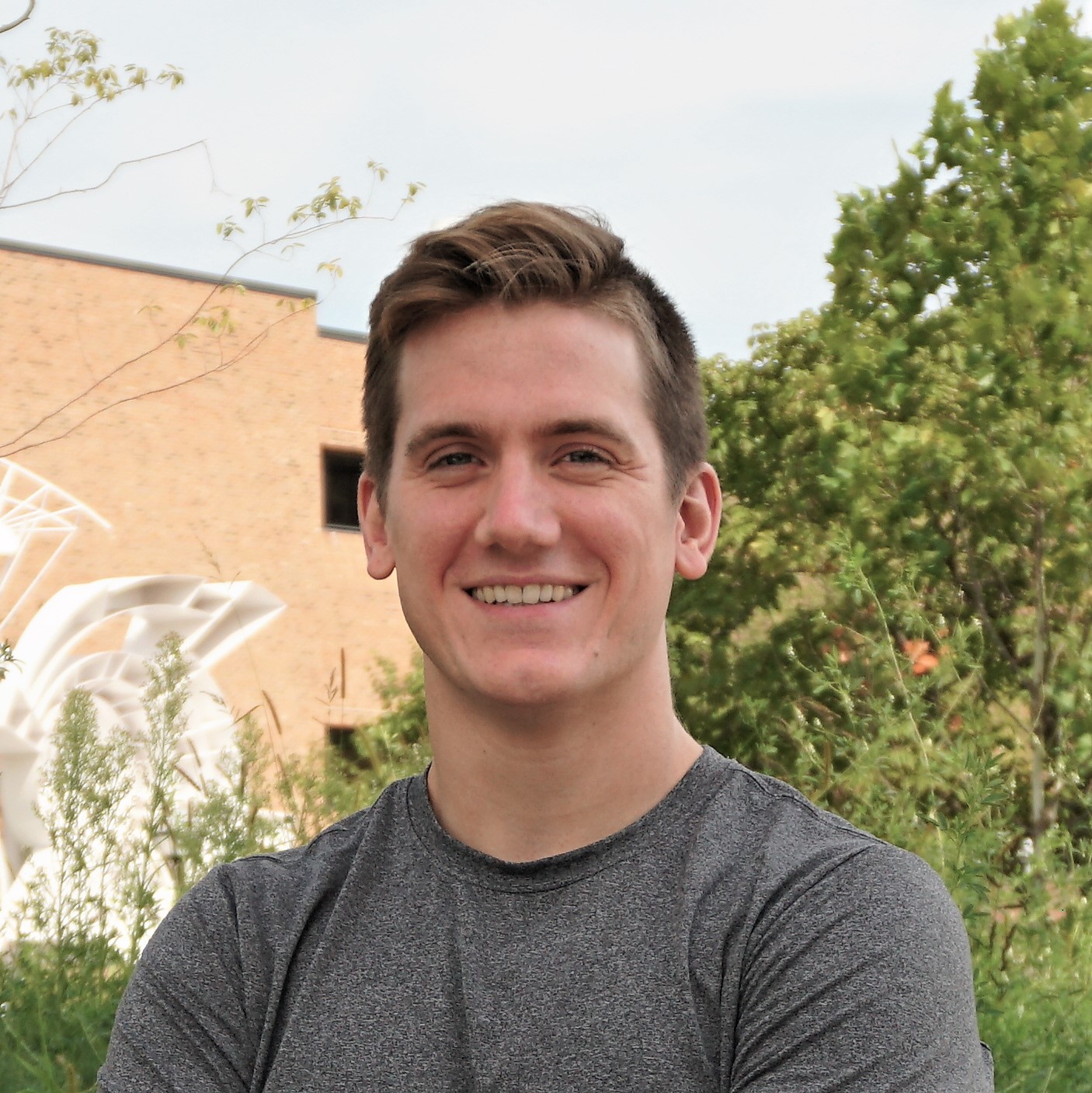 Designs in Nature and Engineering

In addition to creating and grading assignments, I planned and executed a series of workshops to familiarize students with the design process and skills such as prototyping, CAD modeling, programming, and electronics. The semester culminated in a robotics competition I designed in which student teams built robots to accomplish a given task. [video]

I was a high school mathematics teacher at the Jalen Rose Leadership Academy in Detroit for two years. During this time I was also a founding coach of the school's FIRST Robotics team.

I received coaching and participated in ongoing professional development while teaching in a Detroit public charter school.

I completed two years of coursework and fieldwork in Cambridge Public Schools and earned a Massachusetts teaching license in secondary mathematics.

I assisted students in designing and building analog and digital circuitry and graded weekly homework assignments.

I tutored inmates in preparation of the GED exam one night per week.